What DisplayPort 1.4a Could Do For The Multiscreen Movement 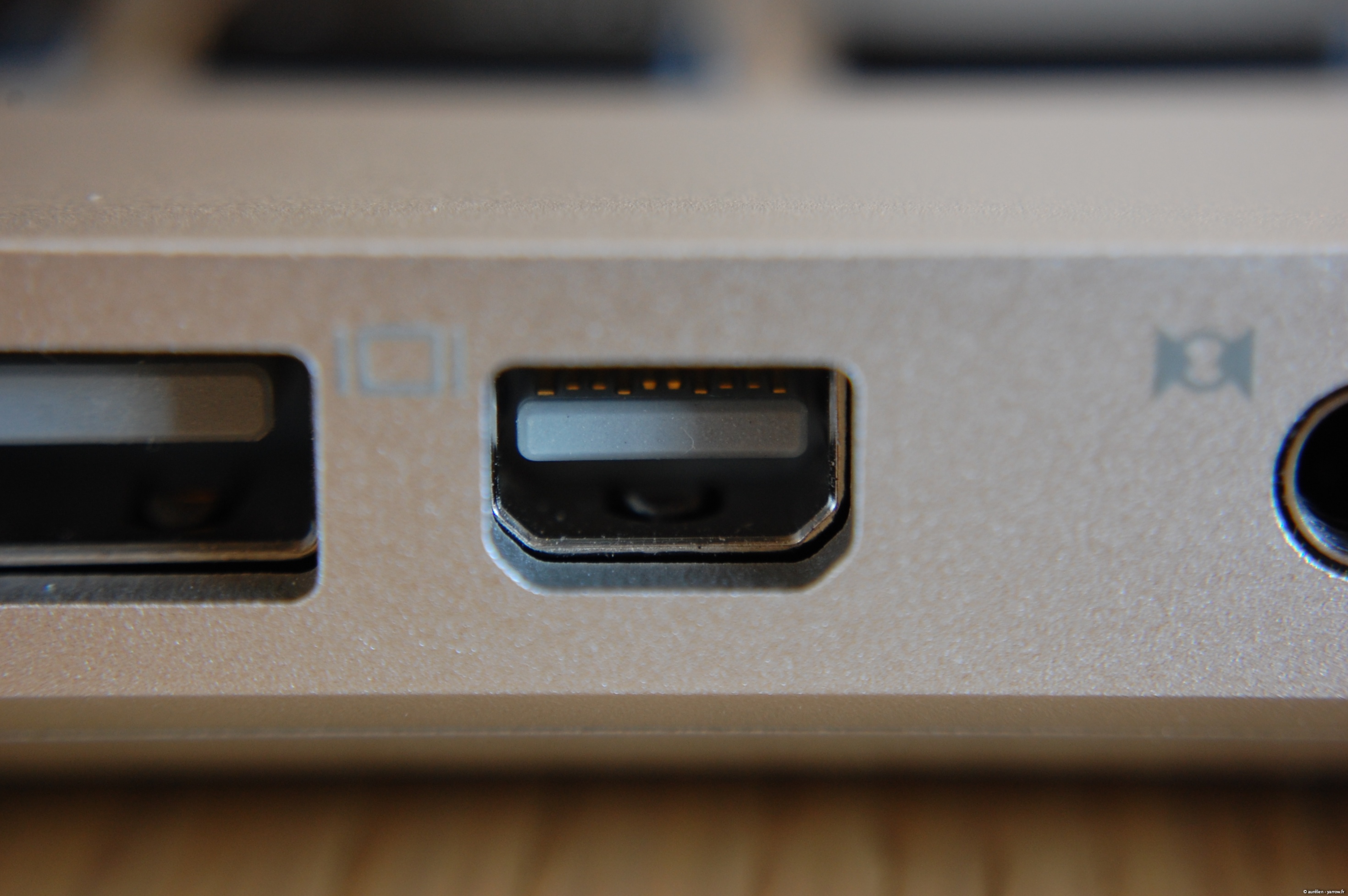 Earlier last week MacRumors, the popular site to speculate on Apple news and potential updates on their product releases, shared that they’ve seen data saying the new DisplayPort 1.4a will allow thunderbolt adapters to produce an 8k image.

This is exciting news for those who want a higher resolution than a 4k monitor. We’re not part of the camp that believes screens will become like megapixels, where better resolution is always better for consumers and companies. You don’t always need higher resolution if it means sacrificing in other areas, such as processing power, money, content, or the ability to simply manage pixels in a multiscreen setup.

However, this new DisplayPort adapter will have to change a very limiting feature of the Mac/Apple graphics card system that makes multiscreen a bit difficult on larger multiscreen settings in order to get the most out of it. As of today, even when using a DataPath X4, my mac computer can only output a max width of 4000 pixels. This means if we want to do a 4x 720 pixel wide image, we have to do a 2×2 grid and hope that our software can process the pixels in that manner.

If you look at the resolution of an 8k monitor, it’s well above 4000 pixels wide, which means for Apple to support an 8k monitor, they will finally have to lift the 4,000 pixel wide ban.

In doing so, Apple would have to allow a 7,680 pixel wide image from one video output which would open up endless possibilities in the multiscreen world, digital signage and concert/entertainment industries, allowing for LED video wall support in unique resolutions, etc.

This could open up a whole world full of ideas and options, so lets hope for the best and we’ll keep you alerted to news and happenings as Apple considers this new technology.

By the way, new to TripleWide Media? Check out this page for all the details on how we’re trying to fuel the multiscreen movement and lead the way as the Live Events Stock Media company. Or follow us on Twitter and Facebook to stay in the know.

Luke McElroy is the founder of Orange Thread Media, the parent company to TripleWide Media, SALT Conferences and Orange Thread LIVE. He is the author of The Wide Guide: Blueprint for the Multiscreen Movement. Hailed as one of the “top innovators for worship” by Worship Leader Magazine in 2013, Luke’s leadership has helped create powerful worship environments for thousands of Church communities throughout the entire world. He currently lives in Nashville, TN and regularly writes about creativity, leadership and faith at LukeMcElroy.com